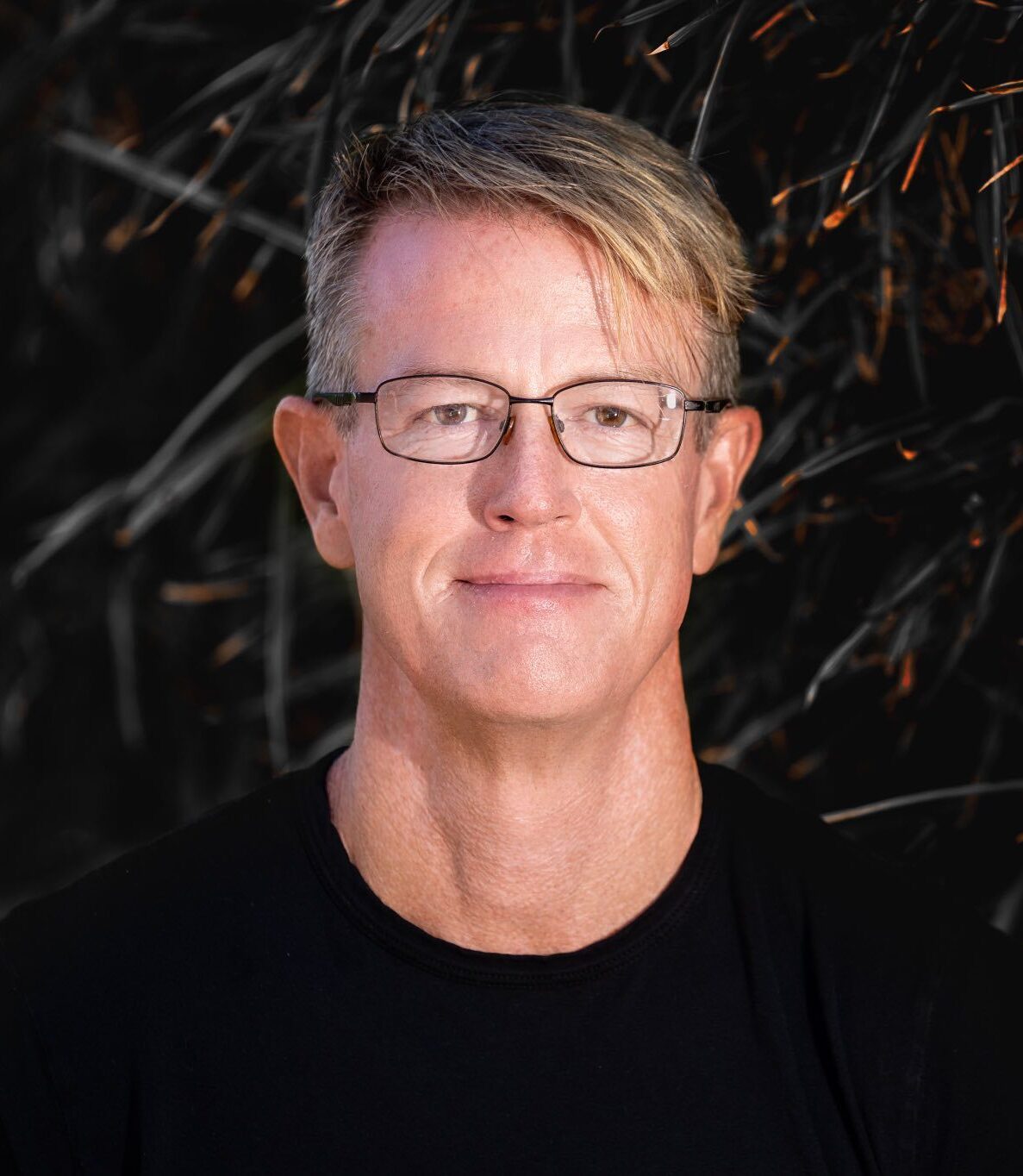 Edward Dowd’s Wall Street career of nearly 30 years includes 10 years at BlackRock as an equity fund manager; but over the past few years he has been using his financial background to analyze what is happening to the markets and to the world today. Ed has an uncanny knack for explaining these recent events in layman’s terms so that everyone can understand where we are, and what has gone on behind the scenes, and perhaps even… behind the curtains. When Ed, now a media and podcast rising star, is asked – was it all planned? He answers with a question: Does it matter? This is where we are, and we must look at the present fiscal reality, and towards what we can do going forward.

He is daring to ask, out loud, the uncomfortable questions about the past 2.5 years that many others just won’t. Since Ed has behind the scenes Wall Street insiders who whisper in his ear what they are hearing, he is able to provide strategic and financial insights on a variety of economic topics  – whether it be the credit markets, the insurance markets, debt or equity markets – you name it, Ed can bring you insider analysis of current events and market trends like none other.

Edward Dowd has worked on Wall Street most of his career spanning both the credit markets and equity markets. He cut his teeth early on at HSBC as an institutional fixed income salesperson for 5 years in the 90’s, gaining an understanding of the credit markets, foreign exchange markets, repo markets and fixed income derivatives market. Some of the other firms he’s worked for include Donaldson Lufkin & Jenrette, Independence Investments and most notably at BlackRock as a portfolio manager, where he managed a $14 billion Growth Equity Portfolio for 10 years. It should be noted that at BlackRock, that fund was grown to 14 billion from only 2 billion when he began there, truly putting the “Growth” in the Growth Equity Portfolio.

So, it goes without saying that Edward Dowd definitely knows how the “capital market sausages” are made, because he’s lived and worked through so much of it: From the dotcom investment banking fraud of the 90’s, to the more recent GFC real estate bank fraud, Ed has just about seen it all; which brings us to the present day, and why he is now presenting his investment thesis, having spent much of the past 2 years working diligently behind the scenes, looking to discover what central bank data and pandemic data are really telling us. Ed likes to show what he’s found and then asks… “What is really going on”?

Professionally, he is now a founding partner at Phinance Technologies, a global macro alternative investment firm. The flagship product is a Futures fund using proprietary fundamental economic algorithms to generate investment ideas with rigorous risk overlays. The fund is designed to be a conservatively leveraged fund that provides a highly liquid alternative to traditional asset classes. It has a low correlation with the equity markets and could be suitable as an alternative investment, particularly in a period of global uncertainty and volatility.

When Ed isn’t traveling the country giving keynote presentations to share his findings and investment thesis, he makes his home in Hawaii, where he enjoys the sun and the surf.

Early in 2021, Ed noticed a rise of news anecdotes about sudden deaths among very fit athletes and other seemingly healthy young people across America, Canada, Europe, and other parts of the world. What was causing this? What’s different now? Why didn’t this happen in 2020?

Ed asked himself a simple question: What changed in 2021? . . . it may seem obvious to some and a mystery for others, but for Ed there was only one conclusion that could be drawn, and the answer is based on observational data, numbers and logic: Over the course of 2021 and 2022, Ed amassed evidence from the insurance industry, funeral home industry, and government databases that excessive deaths among working-age Americans had increased in 2021 versus 2020, when vaccines were not available.

In this talk, replete with factual charts and government data (from sources you don’t hear about everyday), Ed explains what he thinks has happened, where we are going, and how to deal with the ramifications of what could be one of the most tragic and colossal medical scandals ever.

But, says Ed, there is hope, and there is plenty that can be done. Ed ends this talk with some truly inspirational messaging sure to leave audiences feeling empowered, and with a positive outlook for the future.

**The “Cause Unknown” talk can be customized to include an economic update.

Stock, Bonds, Commodities, Inflation, Central Banks, The Fed, The Markets… what is really going on?

In this compelling keynote presentation, Ed explains where he thinks the markets may be headed, and why they are headed there – because he breaks down the macro-trends that are affecting stocks, bonds and commodity prices – and explains it in such a way that is accessible to everyone.

In this highly customizable talk, former BlackRock fund manager Edward Dowd explains his investment thesis for the unprecedented times we are in, drawing on his insiders knowledge of the capital markets and analysis of financial data; he explains how to prepare economically for what might be coming – whether it be a dollar crash, a real estate market crash, runaway inflation or… a slow and very possible demise of the insurance companies.

Some of the interesting takeaways from Ed’s talk are almost completely counter-intuitive; after all, Ed had a successful career on Wall Street by knowing how to pick stocks others didn’t. What does Ed see that others don’t, or won’t?  What he sees is: This inflation costing you 6 or 7 dollars for a gallon of gas is not only monetary; it’s caused by others factors as well. But what?

Ever the contrarian, Ed has been driving pundits and market watchers crazy when he says that money printing is NOT really causing all this recent inflation – it may be a part of it, but, there’s another reason for it. (You might not believe the answer – though it may be obvious, hardly anyone sees it.) Further, he says that we aren’t truly in an inflationary economy – it’s actually deflationary. And he says if there is a credit crisis – look out.

Ed also discusses the U.S. dollar, and asks is it being devalued, as the inflation pundits all resoundingly say it is? Maybe – but the dollar is still strong against other currencies. What explains this apparent contradiction?  Could it be a troika of policy errors from Energy Policy to the Ukraine and Central Bank policy playing havoc with inflation and the dollar?

Now then, in this keynote – Ed answers that one very basic question that no one can seem to figure out: How can the dollar be losing purchasing power at home but rising against other currencies?  (If this changes – Ed will explain why…).

Ed’s cure for America’s economic woes may well be something you’ve never heard before, and offers up a pretty gutsy investment thesis in order to survive the potential train wreck heading our way…