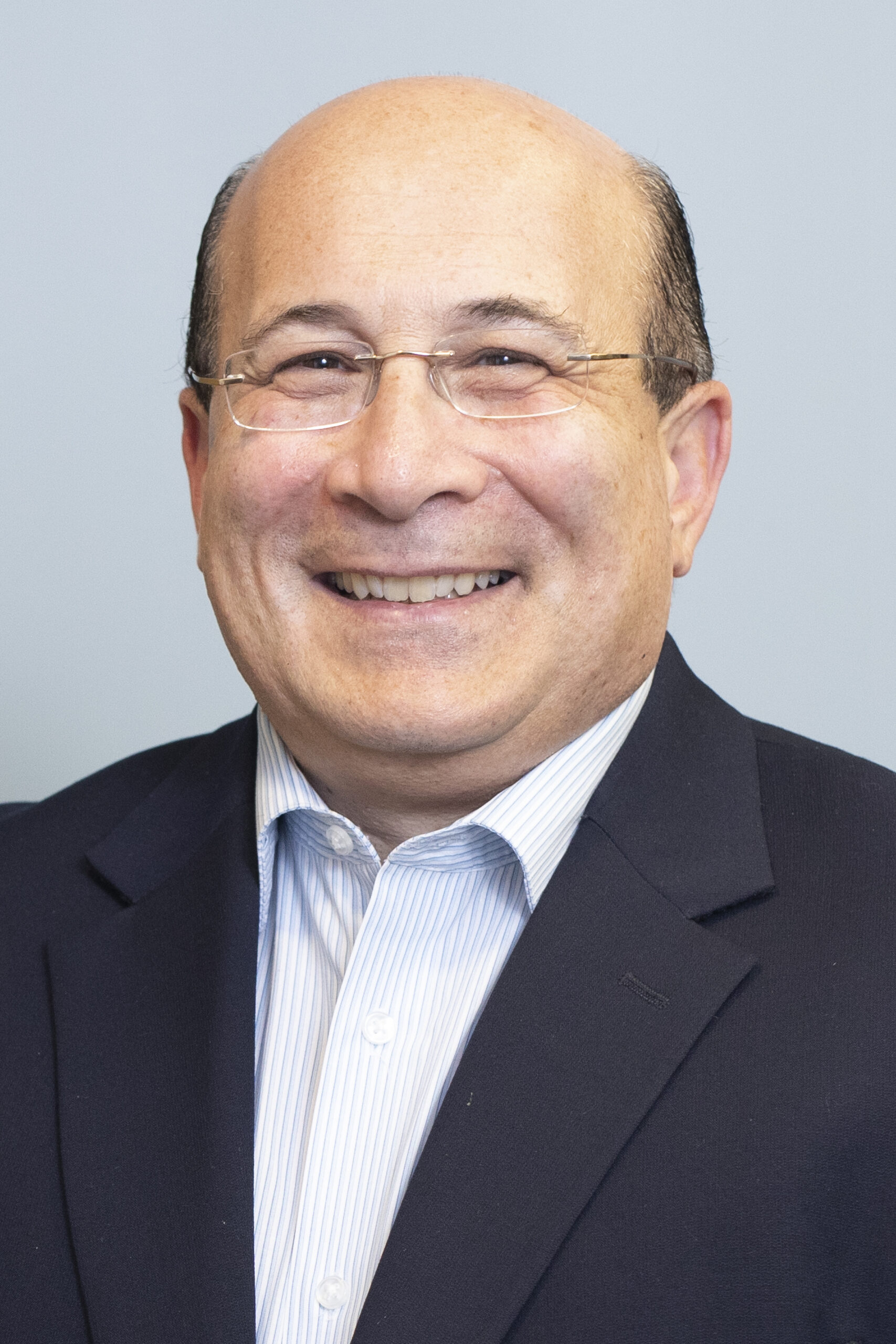 What are the forces driving the economy and how will they impact you, your business, your industry, and your investment decisions? Those are the questions RON INSANA has answered for viewers and listeners every single day for over three decades. Currently a contributor to CNBC where he also served as anchor and correspondent since 1991, Ron also hosts The Market Score Board Report, a thrice-daily nationally syndicated radio program. As a financial journalist, Ron stands alone as someone who ran his own hedge fund – experience that adds to the depth of his insights. He’s also written for Money magazine, USA Today, and authored four bestselling books on investing and reading the financial market. In Ron’s speeches, he explains how Wall Street, Main Street and Washington intersect – translating the market signals and political maneuvers into actionable information everyone can understand and use to protect what they have and find opportunities in any type of market condition.

Business leaders and financial professionals look to Ron Insana for his analysis of the most pressing economic and financial markets issues of the day. Ron is a pioneer in television financial news reporting. He is currently senior analyst and commentator at CNBC and also hosts The Market Score Board Report, a daily nationally syndicated radio program. Ron is cofounder and CEO of Contrast Capital Partners, a firm catering to the needs of the investment advisor community. He is also founder and CEO of The Insana Entertainment Group, a film and TV production company.
Ron is author of four books on investing and reading the financial markets.
In his speeches, Ron offers valuable insights on the intersection of Wall Street, Main Street, and Washington. He translates market signals and political maneuvers into actionable information his audience can use to navigate change, protect what they have, and spot fresh opportunities.Ron’s career in financial reporting was a total accident. He had graduated from college with a degree in film production when a producer friend at the Financial News Network hired him on as a freelance producer in 1984. FNN was the first television network devoted exclusively to financial news. One day in 1985 the network’s only two anchors got sick on the same day and Ron found himself on the air for a full eight–hour shift. With that, Ron’s financial broadcasting career was born. When the Financial News Network merged with CNBC in 1991, Ron became a regular anchor there and a frequent presence on other NBC News shows.
Ron was named one of the “Top 100 Business News Journalists of the 20th Century” and was nominated for a news and documentary Emmy for his role in NBC’s coverage of 9/11. His four books on Wall Street, include: TrendWatching: Don’t Be Fooled by the Next Investment Fad, Mania, or Bubble; TheMessage of the Markets: How Financial Markets Foretell the Future—and How You Can Profit from Their Guidance; Traders’ Tales: A Chronicle of Wall Street Myths, Legends, and Outright Lies; and How to Make a Fortune from the Biggest Bailout in U.S. History: A Guide to the 7 Greatest Bargains from Main Street to Wall Street. Ron is a highly regarded lecturer on domestic and global economics, financial markets, and economic policy issues. Ron graduated with honors from California State University at Northridge.