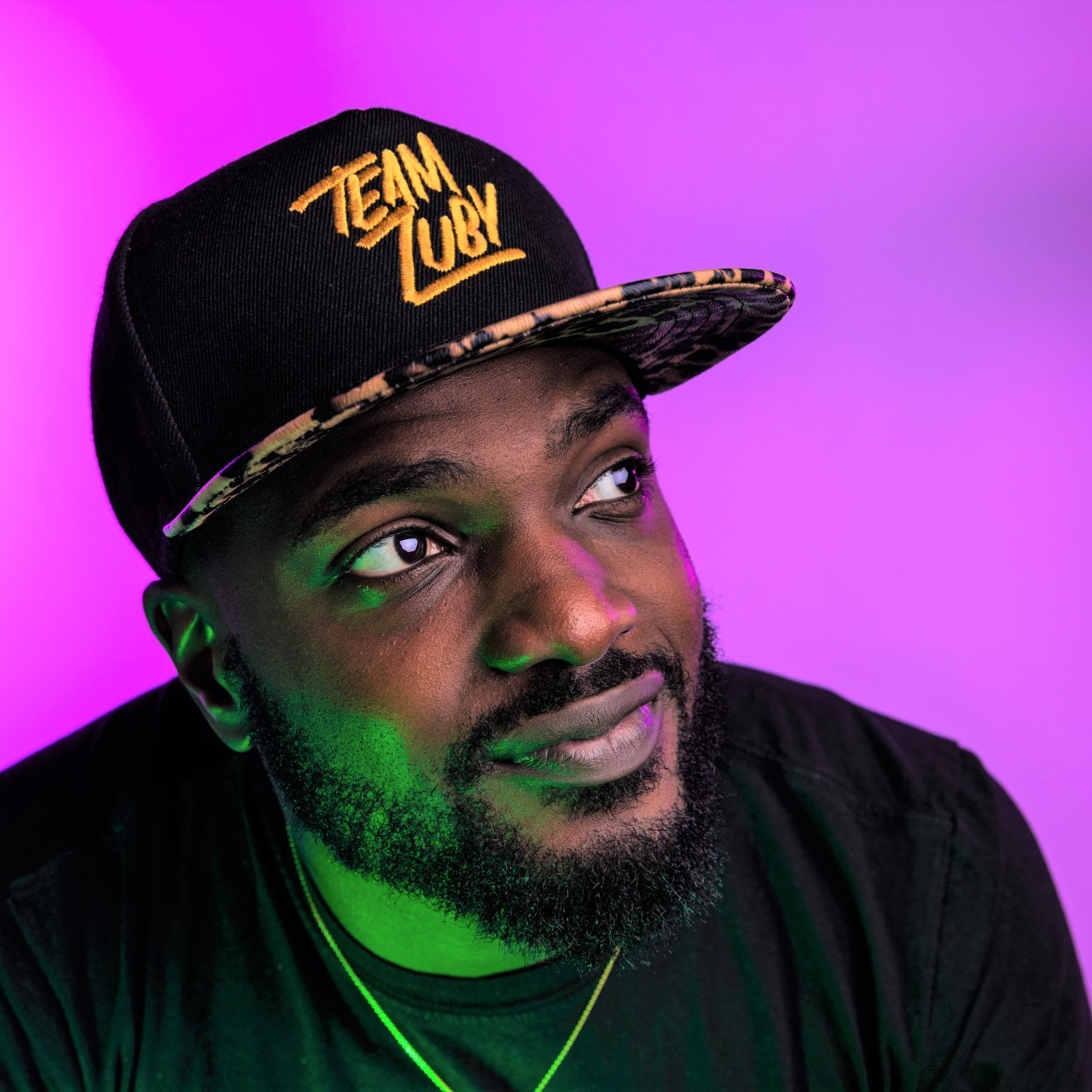 Zuby is best known as a rapper, author, keynote speaker, entrepreneur, socio/political commentator and if that’s not enough, he’s also the host of the ‘Real Talk with Zuby’ podcast. He is also a social media business and marketing expert and… a health guru, whose no nonsense approach to fitness and nutrition has helped countless people look better, feel better, and become more confident.

Zuby is a rising public figure (AKA a rising star, in multiple arenas – from music to politics and business…), and has fast become a respected and influential voice of reason – whose unique perspective, authenticity and positive energy has earned him over one million followers on social media and 15 million+ online video views. He has caught the attention of some of the most popular media personalities in the world, appearing on The Joe Rogan Experience, The Adam Carolla Show, The Glenn Beck Podcast, The Rubin Report, The Ben Shapiro Show, and The Candace Owens Show, as well as other news outlets such as BBC, Fox News, Sky News and RT.

Zuby has, over the past few years, been a voice of common sense and sanity. He has helped so many of his listeners, readers and followers make sense of, and cope with, our constantly changing world. And on that note, his newest keynote presentation is based on a social media thread he wrote, that went completely viral – literally, millions of people read that post. This talk is based on the post “20 Things I’ve Learned or Had Confirmed About Humanity During the Pandemic” and it is a must hear keynote, no matter what side of the fence you might be on.

Zuby’s talks appeals to many different kinds of audiences. He’s spoken everywhere from college campuses to corporations, and has been a featured keynote speaker at large, multi day events, gracing the same stages with some of the worlds most popular speakers.

Zuby was born in England and raised in Saudi Arabia, where he attended an international school. While studying Computer Science at Oxford University, he started rapping and within months self-released his first album Commercial Underground. His first single and music video Steppin’ 2 Me gained local popularity, receiving radio spins and national TV airplay. Since then, he has created his own successful merchandise line, reached #12 on the iTunes Hip Hop Chart and self-released 5 albums and 3 EPs on his label C.O.M. Entertainment, which have sold over 30,000 total copies independently.

A rapper with a difference, Zuby is known for his clean, positive and inspirational lyrics, as well as his masterful flow and energetic live performances. He has performed over 100 gigs in 8 different countries, including the UK, USA, Saudi Arabia, Nigeria, Germany and Czech Republic. Beyond his own headline tours, he has opened for several popular artists such as Tech N9ne, Akala and The Pharcyde.

Zuby’s fan base and achievements continue to grow rapidly. He is now the highest funded UK based rapper on Kickstarter, his podcast Real Talk with Zuby reaches thousands of listeners every week, and his first book Strong Advice: Zuby’s Guide to Fitness for Everybody has sold over 8,000 copies independently.

During the past few years, governments in several of the so called “Western Liberal Democracies” rapidly transformed themselves from mainly democratic, representative administrations into quasi-totalitarian regimes – engaging in many different forms of propaganda, human rights violations, and yes, even engaging in outright discrimination. What is even more surprising, Zuby says, is that during this time, many people were cheering on these dystopian and often illegal measures and societal changes!

All of this came under the guise of ‘public safety’ and a vague, ambiguous notion of the greater good: A popular appeal and refrain used by nearly every tyrant throughout history, to justify both the trampling of people’s rights and expansion of the power of the state.

Zuby says: “My goal with this keynote is to help audiences understand the world, the people, and the circumstances around them just a bit better, and hopefully by doing so I can encourage people to think more clearly about what they see and hear in the media, in their classrooms, and in their immediate circles. Yes – critical thinking may be a dying art, but it remains a vital and powerful tool in today’s troubled times.”

On July 5th, 2021, Zuby wrote a thread on Twitter entitled “20 Things I’ve Learned or Had Confirmed About Humanity During the Pandemic”. It has now been read by millions of people around the world and in this speech, Zuby will talk about these lessons in much greater detail.